The campaign included the deployment of Gear VR headsets to retailers all over the world—including China, Italy, France, and Greece— to demonstrate the product’s features. 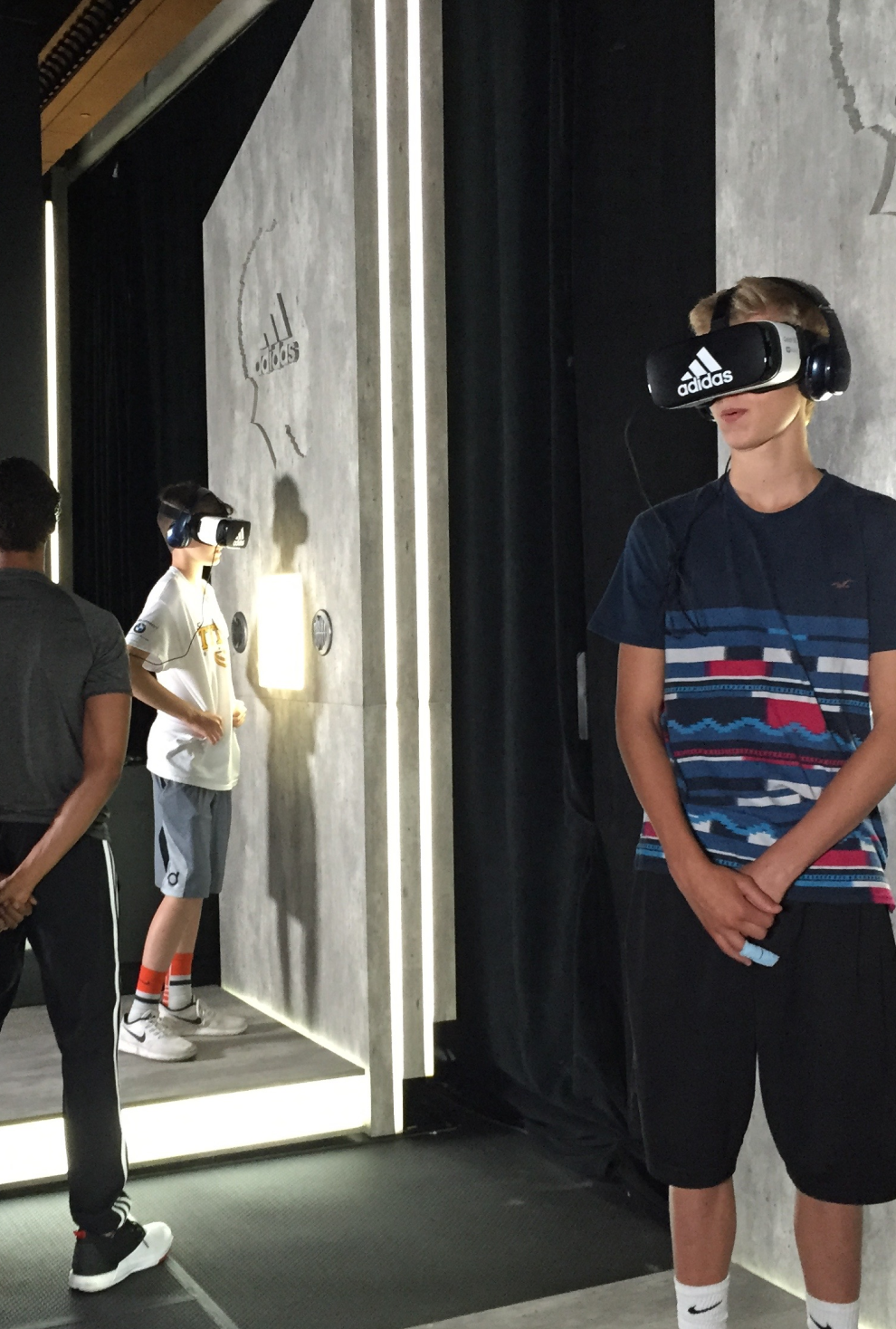 Evolving the game by rethinking the experience 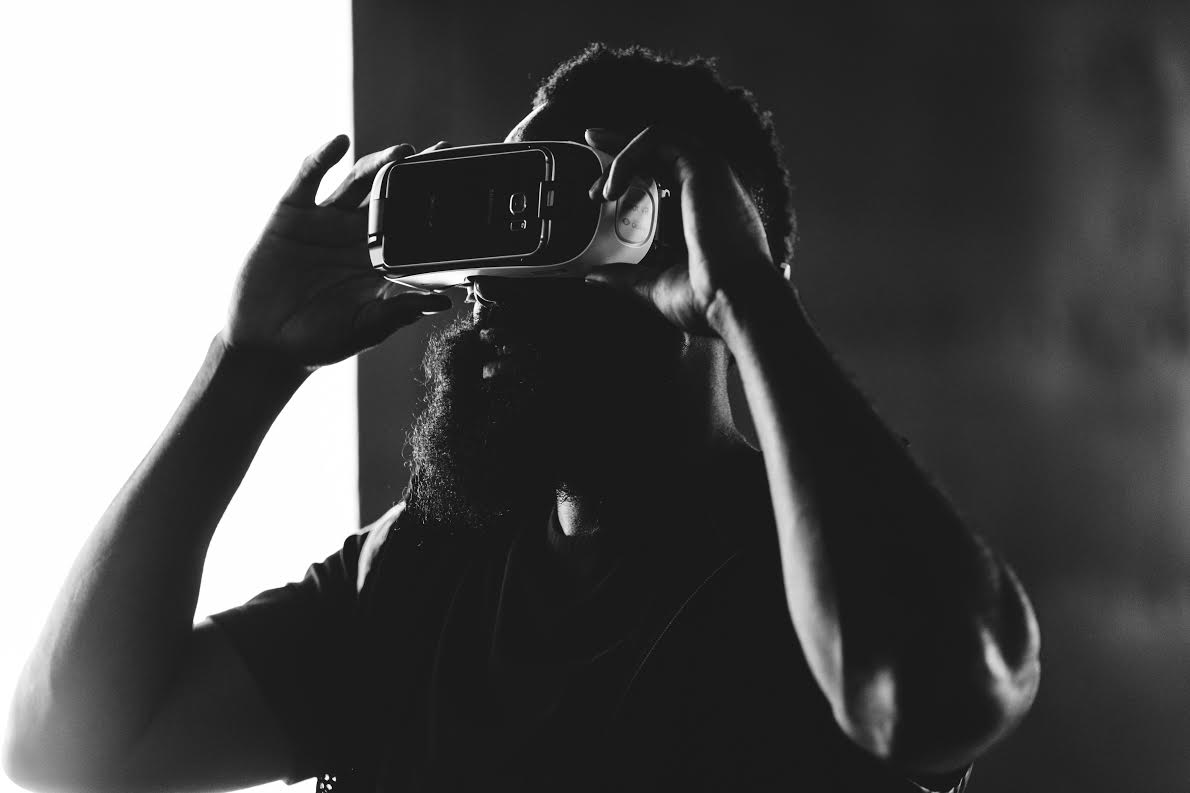 A world of endless opportunities

In collaboration with Tool of North America, we developed a 4D 360-VR experience, complete with an immersive custom-built and programmed haptic system with wind and floor effects tied to specific moments in the film. Heath designed and developed core software and sound design that drive the immersive haptic elements of this uniquely successful experiential branded campaign.

Testimonials What people are saying

The result was a word-of-mouth publicity like no other. It was Adidas's most successful shoe launch to date.

The Wishing Wall & Glowing Together

The Wishing Wall fabric senses proximity and touch, empowering personal reflections, dreams, and wishes to be transformed into light and sound experiences.

Tell us about it